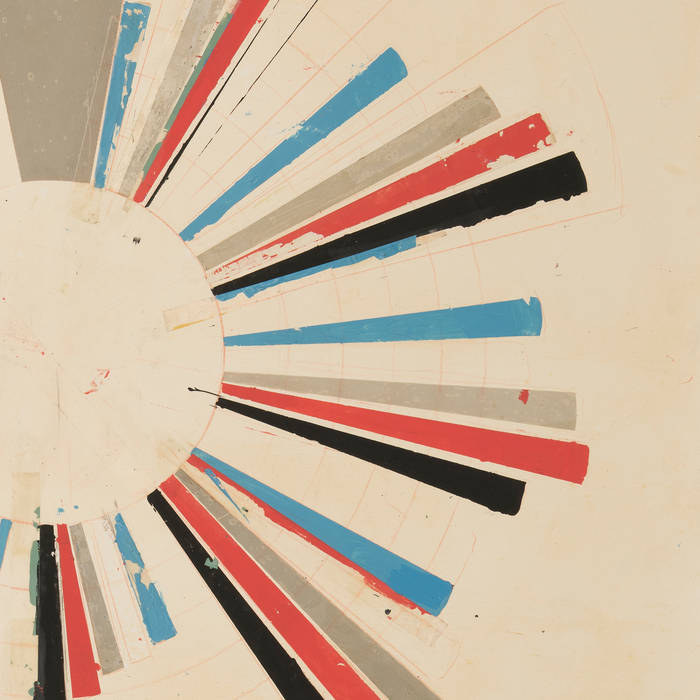 All 11 songs on Indistinct Conversations were written by Elizabeth Powell (vocals/guitar/keys), and share the hallmarks of the Land of Talk sound: her silvery vocals; masterful, at times cacophonous guitar playing; and a stream-of-conscious lyricism—here perhaps at her most emotionally vulnerable and honest. Powell produced and arranged the tracks together with her bandmates Mark “Bucky” Wheaton (drums/keys) and Christopher McCarron (bass), and the trio recorded the album in a studio built by McCarron in Wheaton’s apartment basement.

All songs written by Elizabeth Powell

Mastered by Philip Shaw Bova at Bova Lab (Ottawa, ON)